Topic: Health Equity in Southern Maine and Beyond

A guide to resources on the subject of health equity, particularly as it affects Southern Maine.

Maine has long had one of the highest Francophone speaking populations in the United States. The 2020 American Community Survey reported that almost 12 percent of people in Portland speak a language other than English at home. In Portland Public Schools, about 34% of students come from a home where a language other than English is spoken, among them Arabic, Cantonese, Lingala, Polish, Portuguese, Spanish, Somali, Vietnamese, and Zande. Students participating in the ESOL program at USM represent over 30 countries and languages 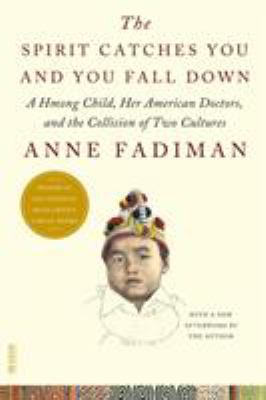 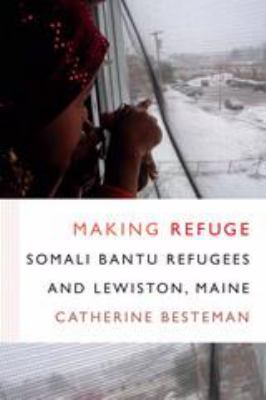 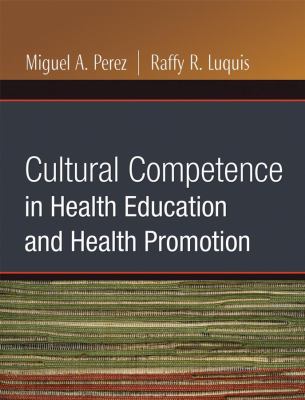 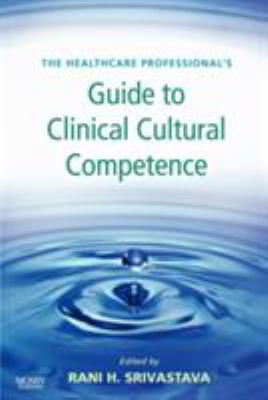 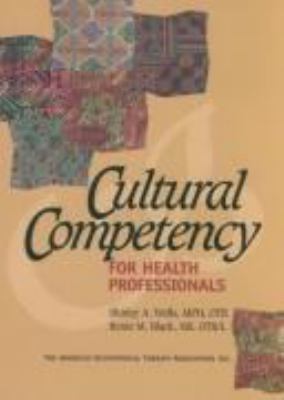 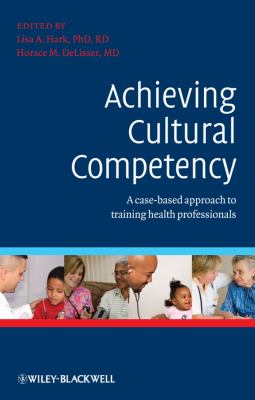 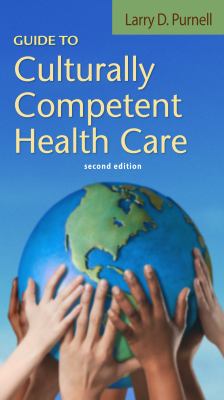 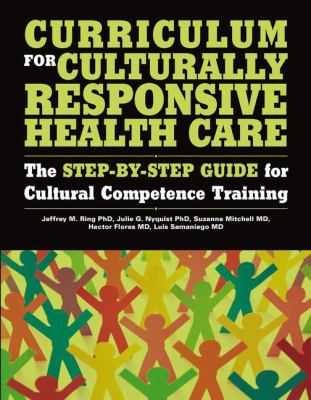 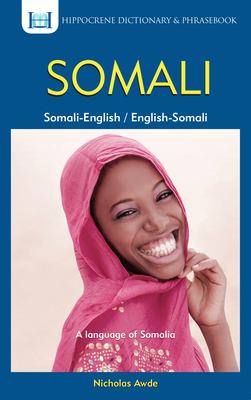 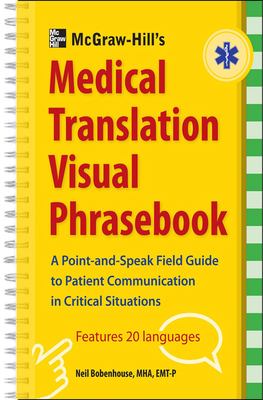 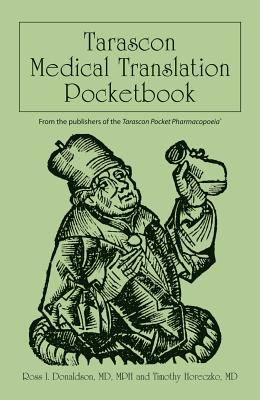 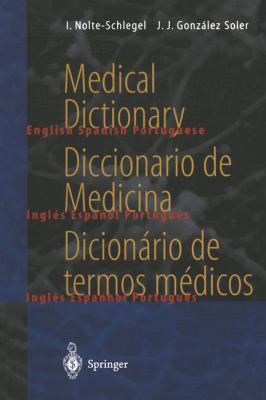 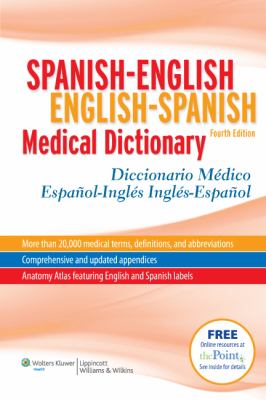 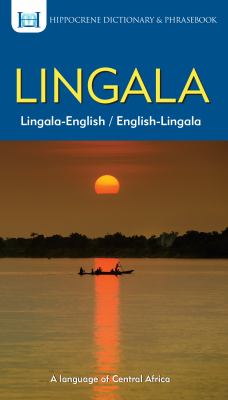 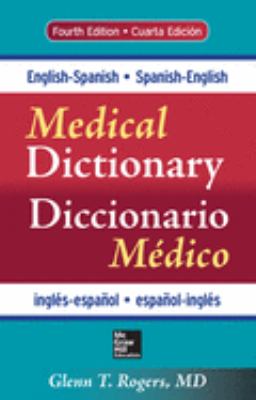 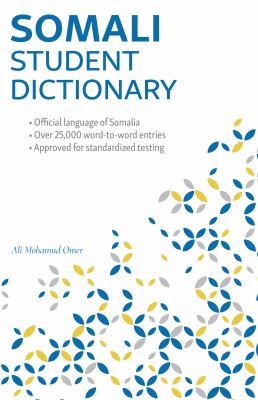 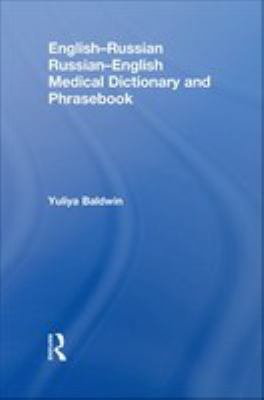 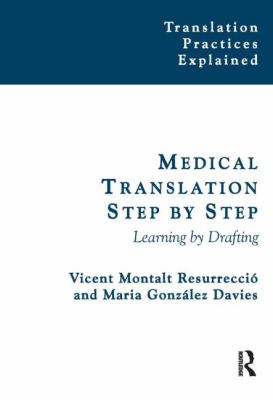 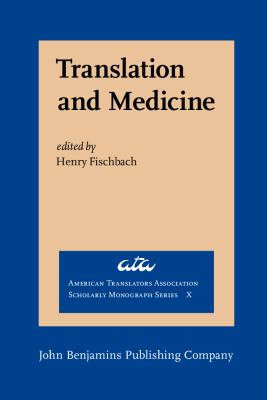