This course orients the student to the expectations of a baccalaureate education in athletic training, exercise science, or health sciences

Welcome to the USM Library and Learning Commons

Checkout the many other library guides available for other courses http://usm.maine.libguides.com/ 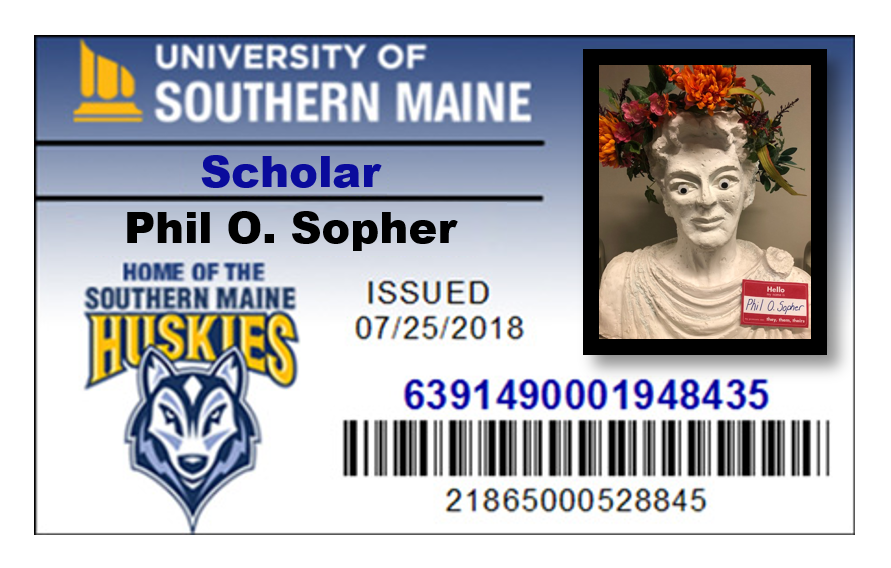 You can also find it by logging into MaineStreet and clicking on Libraries & Technologies. 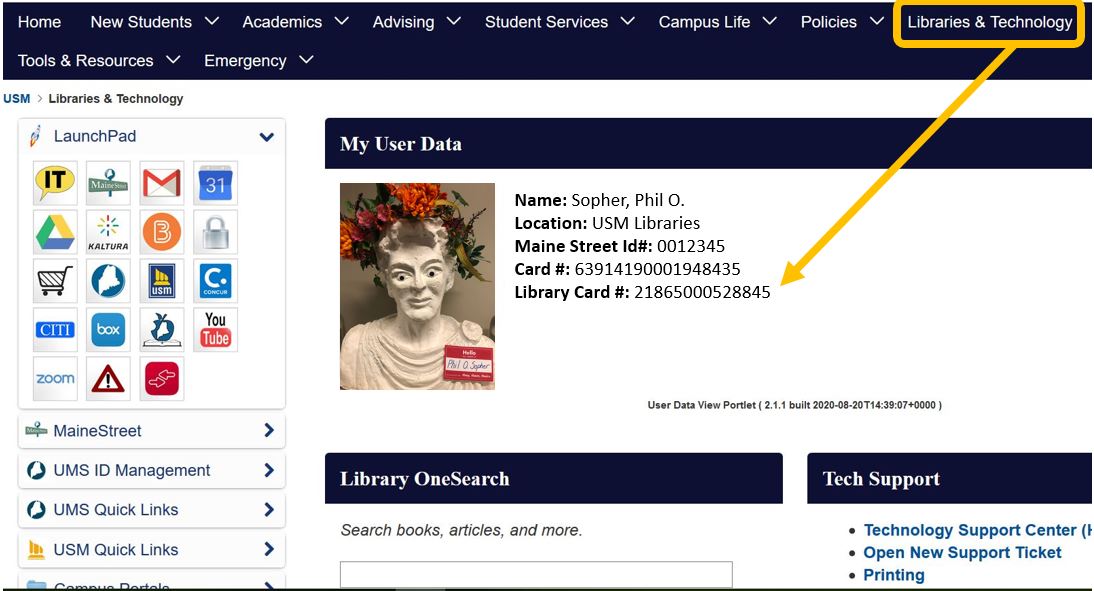 Kevin Guskiewicz
Kevin Guskiewicz earned a B.S. in Athletic Training (West Chester University), an M.S. in Exercise Physiology & Athletic Training (U Pittsburgh), and a Ph.D. in Sports Medicine (U Virginia). While earning his Masters, he became interested in studying the physical and psychological effects of concussions from playing sports, and developing ways to prevent concussions. Guskiewicz's concussion research on youth, college, and professional athletes has had a profound impact on sports.

In 2011 Guskiewicz was selected as a MacArthur Fellow. Each year the MacArthur Foundation selects about two dozen individuals in a wide variety of disciplines to receive a no-strings grant of $500,000 (in 2013 it increased to $625,000) over 5 years. Recipients can do whatever they want with the money. There is no application. Today Guskiewicz is the Kenan Distinguished Professor & Chair of the University of North Carolina's Department of Exercise and Sport Science at Chapel Hill.